Jury to decide at Kakavelos’ fate at murder trial

The jury in the Georgios Kakavelos murder trial is now deliberating.

Closing arguments in the case wrapped up on Monday.

Kakavelos — the owner of a Johnstown sub shop — and James Duffy are accused of killing Allyzabeth Lamont in 2019.

Prosecutors say Kakavelos was broke, and he owed the state and the IRS a combined $170,000. They say Lamont threatened to report Kakavelos’ alleged financial fraud to the Department of Labor.

Duffy has already accepted a plea deal in the case. 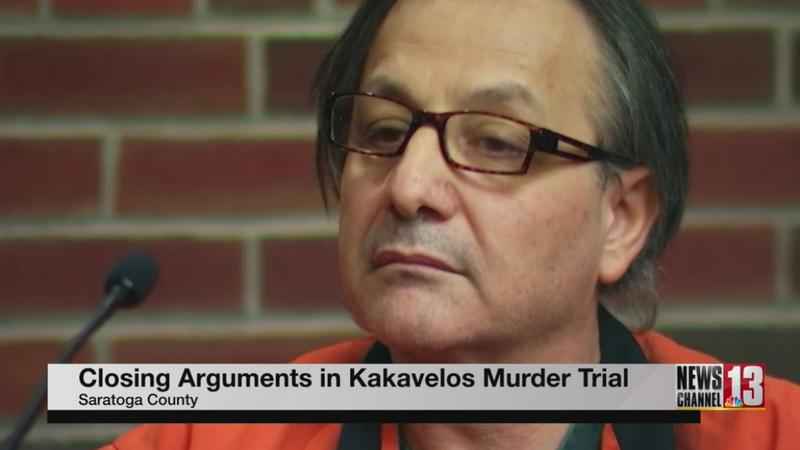 Kakavelos could be sentenced to life in prison without parole if he’s convicted of first-degree murder.