SARATOGA SPRINGS – Universal Preservation Hall in Saratoga Springs is going back millions of years for this year’s exhibit. They’ve transformed into a Jurassic Park, and you control the dinosaurs and interact with all of them.

It’s the work of an artist named John Payne. He combines old-fashioned levers with your power to bring these skeletons to life.

You can move the dinosaurs with levers, pulleys, handles and steering wheels.

All 14 of them are made from something called "found art." That’s when you use things that are not normally used for art to make art.

For example, the backbone of the T-Rex is an old telephone pole. 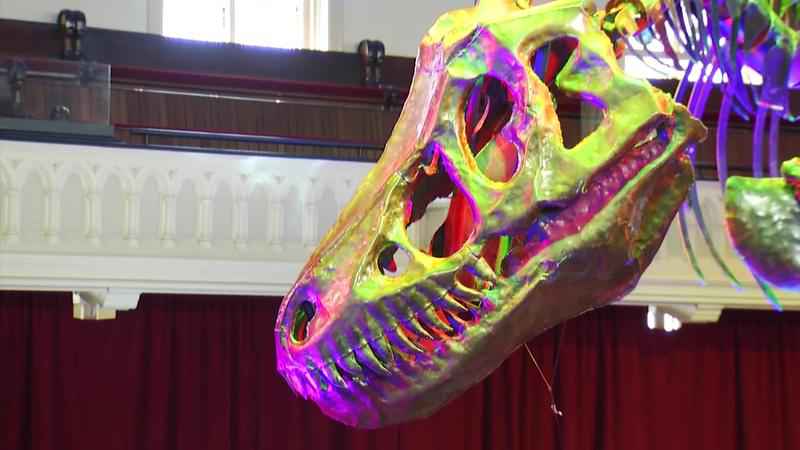 The exhibit runs six days a week through October 17.

Get a small taste of what it all looks like by watching the video of Mark Mulholland’s story.