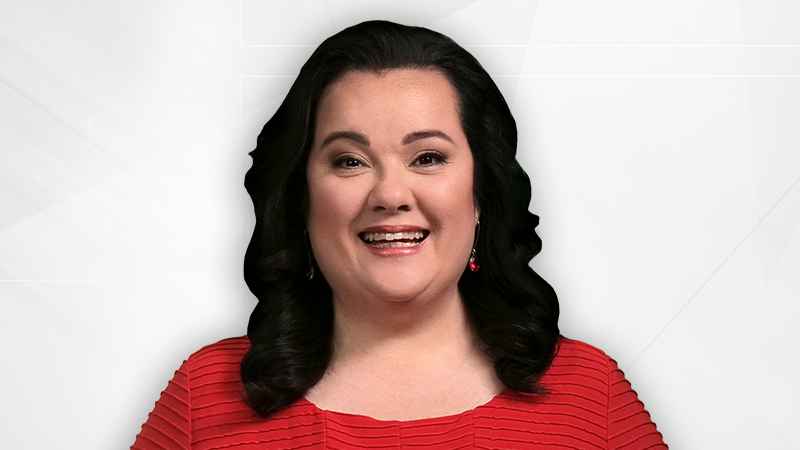 Kumi Tucker anchors NewsChannel 13 Live at 6 and 11 on the weekends.

She arrived in the Capital Region after working at WNBC in New York City at the assignment desk and in the field.

Kumi was born and raised in Manhattan, leaving New York City for Princeton University where she majored in English literature.

After graduation she lived in Japan for three years. In Tokyo she taught English and hosted NHK Broadcasting shows on radio and television.