Some people say they are having issues with propane getting delivered to their home in a timely manner. It’s coming in days late, and a few days is the difference between staying warm in your home or having a major problem on your hands.

That includes one woman who NewsChannel 13 spoke with on Tuesday.

The Greenwich resident, who wanted to keep her identity hidden, says she ordered propane from Ferrelgas nearly two weeks ago. It was supposed to come in Monday. She finally got the propane delivery just before 5 p.m. on Tuesday, after she called the company almost 20 times – and NewsChannel 13 did a story on her at 4 p.m.

We also reached out to Ferrelgas Tuesday on her behalf. 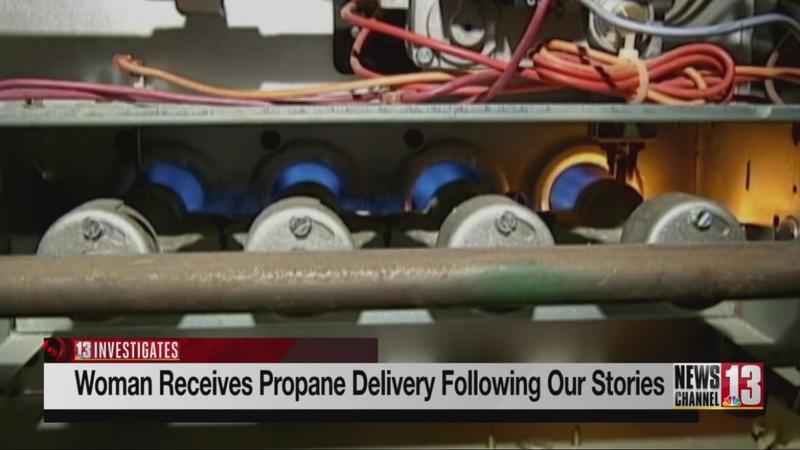 However, the issue does not stop with the Greenwich resident. Several people have told NewsChannel 13 their supplier has late propane deliveries. Some people are scared they will run out of fuel.

Democratic New York Assemblyman Angelo Santabarbara says the issue of later deliveries has been going on for years. He’s tried to take action on this since 2018, and he’s trying again this year.

Santabarbara currently has a bill that would change the rules. It would allow you to go through a secondary propane supplier when your main supplier can’t deliver. You are currently not allowed to do that.

Learn about why he says the bill needs to be passed, and why he hopes this year will be different after several attempts trying to get it through, by watching the video of Tessa Bentulan’s story.