The Starbucks in Latham at 1210 Schenectady Rd voted Tuesday evening, May 17th, and they are officially a union.

The Latham Starbucks on Troy Schenectady Road held an in-person vote. The numbers were close, but majority wanted the protection that comes with a union.

This comes after employees filed a request with the National Labor Relations Board to hold a vote on whether to start a union in March, making them the first Starbucks in the Capital Region to launch a union campaign.

Starbucks in Malta has made the decision to join Starbucks Workers United and form a union. The location sent a letter to Starbucks CEO Howard Schultz Monday announcing the decision.

In the letter, they say the reason they are unionizing is because "we see the value in each other and in ourselves in a way that Starbucks does not." 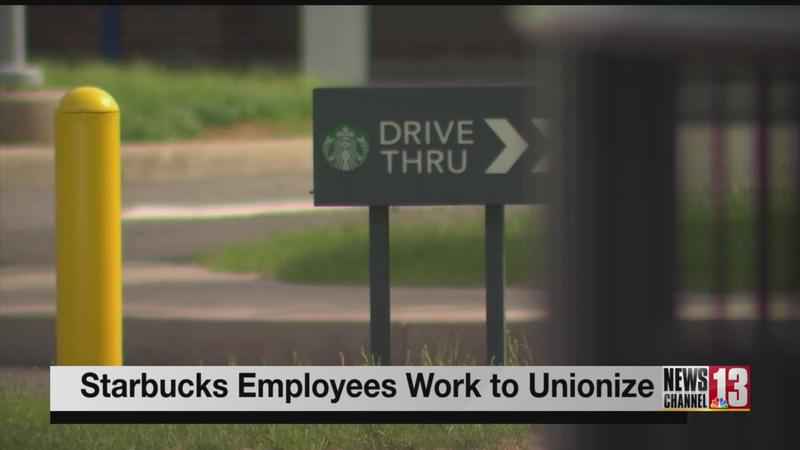