A report out this week by the Pew Research Center shows fewer than 2% of the nearly 3,845 federal judges in the United States are black women.

It’s important because when presidents nominate Supreme Court justices, those judges have experience from presiding in federal courts.

As we know, it has also been difficult for black women to become part of that elite group of jurors making up the Supreme Court.

However, with the president’s recent announcement that he will nominate a black woman to the court, that struggle could be coming to an end.

The court was an all-men’s club for years, until 1981 when Sandra Day O’Connor was appointed by Ronald Reagan. Over the years, more women were added to the bench, but not a black woman. 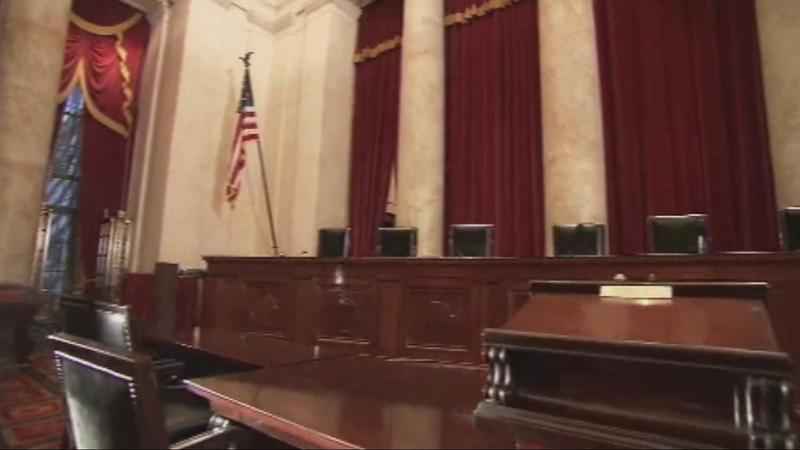 Penelope Andrews, former president and dean at Albany Law School, now a law professor at New York Law School, says the absence of a black female jurist is not a reflection of U.S. society and is seen as a clear omission.

Learn about some of the women who are on the president’s list, and Andrew’s thoughts about the criticism surrounding Biden’s promise that the nominee will be a black woman, by watching the video of Elaine Houston’s story.