Lawmakers on both sides find middle ground in Hochul’s speech

As Gov. Hochul laid out her plans for 2022, reaction started coming in.

A Democratic and Republican assemblymember NewsChannel 13 spoke with agreed that the governor struck a moderate and cooperative tone.

Assemblymember John McDonald says he does feel like Hochul addressed public safety with her plan to get people who commit crimes the mental health and substance abuse help they need.

One thing both officials said was they agree with the governor’s decision to get rid of JCOPE. The ethics commission was started under Gov. Cuomo. They say there needs to be more trust that the commission is doing a fair job. 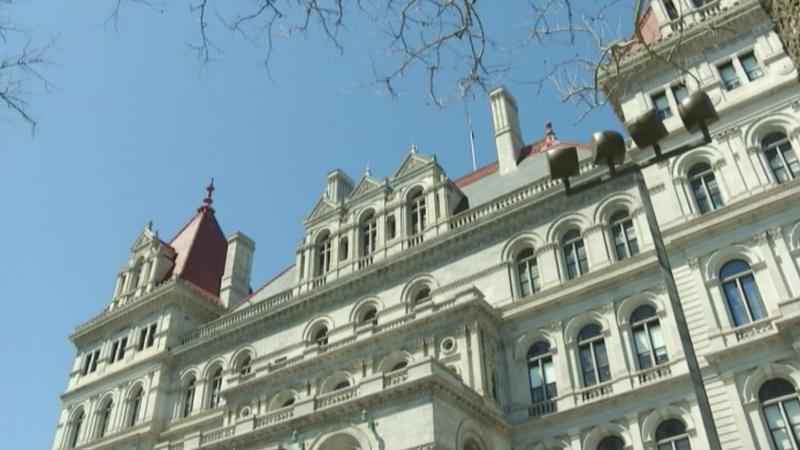 Hear about some of their concerns, by watching the video of Stella Porter’s story.