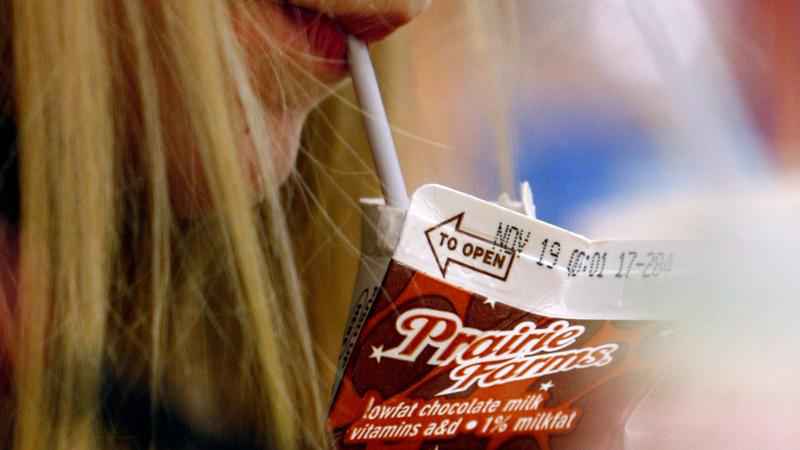 Among them, Rep. Antonio Delgado and Rep. Elise Stefanik.

They, along with a number of other state lawmakers, signed a letter expressing concern that ditching flavored milk would lead to less milk consumption and kids missing out on vital nutrients.

They also say most flavored milk has less sugar than a cap recommended by the National Academies of Sciences, Engineering, and Medicine.

In addition, they want to make sure dairy farmers are supported.

The New York Post reports Adams supported a 2019 proposal for the city Department of Education to ban flavored milk when he was Brooklyn borough president, saying “Chocolate milk is loaded with extra sugar and causes type 2 diabetes and obesity and other health issues.”

You can read the full letter here.