HOOSICK FALLS – People in Hoosick Falls have 65 million reasons to feel some relief. Thousands of victims will see some compensation, more than six years after contamination of the village’s water came to light.

The folks in Hoosick Falls are still counting their blessings, after finding out about their $65 million class action settlement.

A local attorney NewsChannel 13 spoke with Thursday says that money changes a lot of things for the residents of Hoosick Falls, but he also believes the money is only meaningful if it changes behavior.

We know that several companies, including Saint Gobain, Honeywell, and 3M, have been dumping PFOAs into the drinking water, essentially poisoning the community of Hoosick Falls for decades.

The class action settlement provides for medical monitoring for those residents for 10 years, it provides reimbursement for lowered property values, and it provides nuisance damages for those folks who installed filtration systems in their homes. 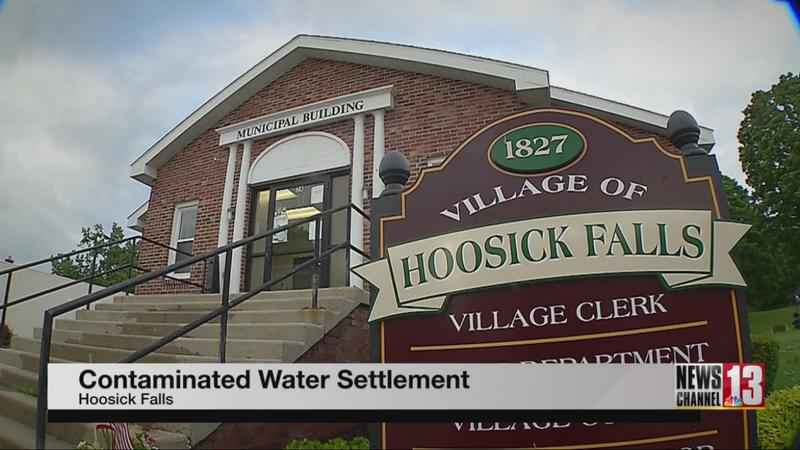 The open-ended question according to Attorney Jason Frament, whose law firm handles class action suits, is will the money do what it’s intended to do?

"We know that it was $65 million lawsuit. Is that enough? Is that enough to change companies’ behaviors? That’s what civil lawsuits, that’s what class action lawsuits are about, changing company’s behaviors. And how do we do that? We do that by money. We do that by starting a lawsuit. As a lawyer, we start the lawsuit. We get all these people involved and we hold companies responsible for their irresponsibility," said Frament.

Learn how many residents will receive money in the settlement by watching the video of Dan Levy’s story.