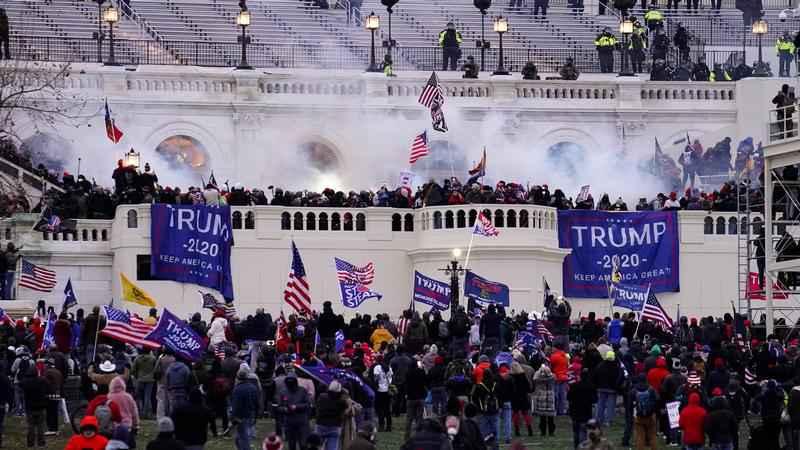 The identity of the Capitol police officer who shot and killed a protester on Jan. 6 will be revealed Thursday on NBC Nightly News.

Lester Holt’s exclusive interview with the officer will be broadcast at 6:30 p.m. on NewsChannel 13.

Ashli Babbitt was killed during the insurrection at the Capitol. She was part of a mob of Trump supporters that entered the Capitol in an effort to stop the certification of Joe Biden’s presidential victory.

Babbitt was one of five people – including a Capitol police officer – whose deaths were connected to the riot that day. However, she was the only person shot by law enforcement.

Capitol police recently declared that the officer will not be disciplined — saying his use of force was justified. The Justice Department had previously announced in April that he would not face any charges.

Some on the far right have sought to downplay the violence at the Capitol that day and have demanded that the identity of the police officer be made public.