Three years ago, 20 people died in a horrific limousine crash in Schoharie.

On this somber anniversary, New York Gov. Kathy Hochul is taking action on the Stretch Limousine Passenger Safety Task Force, announcing new members and directing it to meet and come up with a timeline.

Assemblyman Chris Tague says there’s been inaction for too long.

"We owe it to them to give them closure and to be able to say that none of those folks died in vain, and that something good can actually come out of this is to save other people’s lives," said Assemblyman Tague (R – Schoharie). 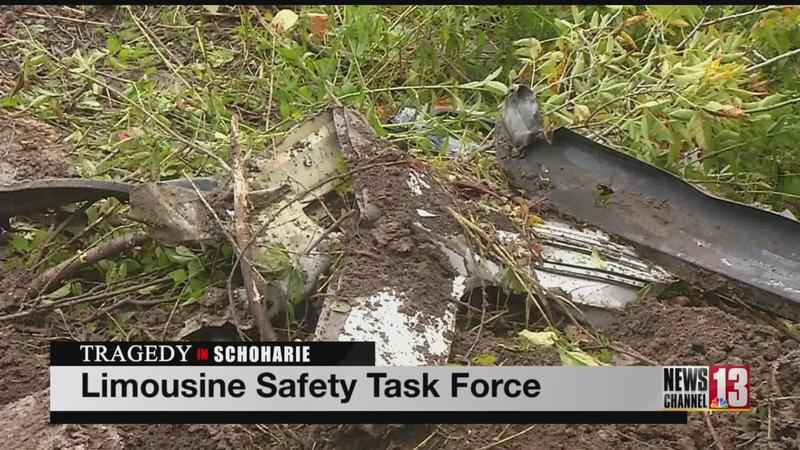 Cynthia LaFave of the LaFave, Wein and Frament Law Firm represents the families of two of the people who died in the limo crash.

"I know that the people who have lost loved ones feel that anything that can be done to make the limousine industry safer is the only good that will ever come out of any of this," she said.

Last month, in the criminal case, the operator of the limo company, Nauman Hussain, pleaded guilty to 20 counts of criminally negligent homicide. His plea deal did not include any prison time.

There are civil suits against him, Mavis Discount Tire, and the State of New York.

"I think that the most egregious thing is that so many people knew that there were so many defects in that limousine, and yet they let it go out there and let people pay to get into it," said LaFave. "It was a death trap."

LaFave says the civil suits are right now moving through a lot of paperwork, with depositions to come soon.

"I know that this is a very hard time for the people who’ve been left behind, the families who have lost their family members," said LaFave. "It has been a long time, and certainly COVID made it a lot longer, but they are just looking for some kind of justice in the end, and really, they’re looking to change the world so that no other family has to suffer like they have."