While the drama unfolded in a Minneapolis courtroom, it raised questions how this would play out if the sentencing happened here in New York.
Criminal justice attorney Steve Coffey sharing his perspective, he says in New York if you’re convicted of murder the suspect is looking at 25 years to life behind bars with no chance of parole.

Chauvin with good behavior is looking at a minimum of 15 years served behind bars.

Before that sentence came down however, both sides had impact statements in a last effort to plead their case.

Gianna Floyd, George Floyd’s daughter was phoned in with her statement telling the court is she could say anything to her father it would be that she miss him and I love him. 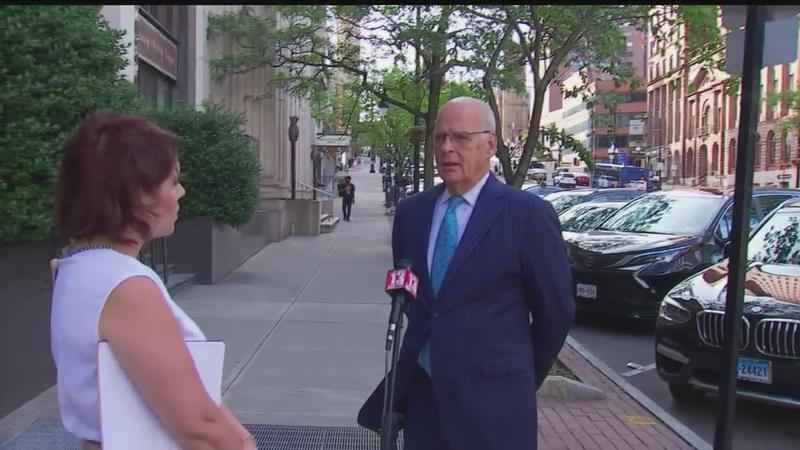 Chauvin’s mother Carolyn Pawlenty spoke for the first time in her son’s defense saying, "it has been difficult for me to hear and read what the media, public and prosecution team believed Derek."

Coffey says in New York having Chauvin’s mother speak would be unlikely, but "a judge could allow it based on his sentence."

Coffey went onto say the publicity in this case also gave the judge more leniency on what was allowed in the sentencing.

Another note worthy moment, was when Chauvin addressed the Floyd family, apologizing but then adding "there’s going to be some other information in the future that would be of interest and I hope some things will give you some peace of mind."

Be it cryptic, Alice Green the Executive Director of the Law and Justice Center in Albany says it could be a way for Chauvin "to offer a justification for what he did."