The pandemic has had a devastating impact around the world. It has all had an impact on mental health, including young children and adolescents.

In early 2021, there was a 50% increase in suspected suicide attempt visits to the emergency department in girls 12-17 years old, compared to the same time period in 2019. 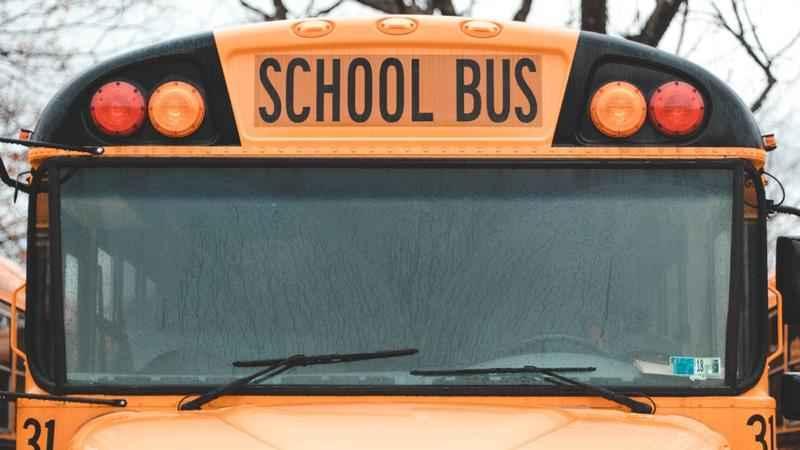 This is playing out in schools in the Capital Region. Threats against the school or friends and fights are being reported daily.

NewsChannel 13 talked to a local clinical psychologist and a school district dealing with these issues.

Shenendehowa High School principal Ron Agostinoni was one of the school leaders warning parents in December of a recent uptick in negative student behaviors.

However, he says the school is keeping these incidents at bay by investing in more counselors specifically focused on student health.

"Those counselors have done community circles in the morning, they’ve gotten students together to just talk and discuss some of the issues they’re facing," Agostinoni explained.

They’re also letting kids have a voice in the process of resolving conflicts.

"A lot of times as adults, we’ll think we know how to handle it without taking input from the students. So I think we really need to listen to students, like what would you like me to do," he said.

Dr. Rudy Nydegger specializes in child and adolescent psychology. He says this is happening in every district, and a lot of it has to do with children being used to communicating behind a screen.

"Going from very little interaction to a whole bunch of it can be very stressful. Even if it feels good, it’s still stressful. Some kids are going to be talking in ways they would not have a couple years ago," he said.

Some of the things they’re talking about are issues like masks and vaccines. He says it’s parents’ job to model accepting different viewpoints, and avoid name-calling and judging.

"We need to be and role model understanding and accepting different points of view. This is where a lot of the conflict happens," he explained.

He says it’s important for kids to have a support system, and use it.

"If the kids know that the parents are behind them on this, they have a dialogue with the parents, and they have at least one person at school that they feel comfortable reaching out to, they now have all the tools they need," Dr. Nydegger said.

He says even if your child isn’t fighting other kids in school, he or she still could be less than innocent when it comes to bullying on social media.

"It’s not just the bad kids at school that cause the problems. Social media underlies a lot of this stuff. Let the kids teach you how the social media works, they will like that, and you will have a better understanding," he said.