Local lawmakers weigh in on the AG’s investigation of Gov. Cuomo

For months Gov. Cuomo has been under fire. Several women have accused the governor of sexual harassment. The governor has denied those allegations.

"I know that he has stated in the past he was very interested and anxious to tell his side of the story, so it appears this weekend as far as the AG’s investigation, he’s going to have that chance," said Assemblywoman Mary Beth Walsh, R-Ballston.

Mary Beth Walsh is on the Assembly Judiciary Committee. The committee has launched their own investigation, separate from the attorney general. Walsh says they are investigating the governor’s sexual harassment allegations, but also the under counting of the nursing homes deaths and book deal. Walsh says it’s important to do a thorough job.

"There’s a lot at stake here. And I think that we would not being doing our job if we reached some kind of hasty decision or political decision," said Walsh. 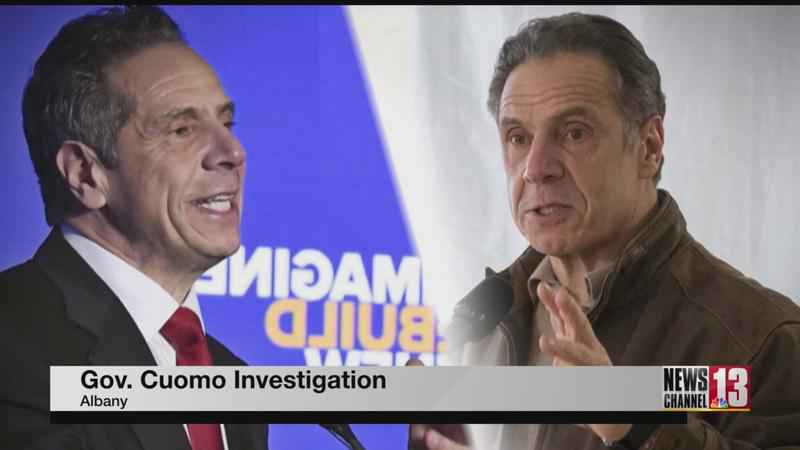 Assemblyman John McDonald believes the attorney general is doing a thorough job. McDonald says he was a witness to a meeting that got a lot of attention. As a result, he was questioned by the assembly’s council and the federal government.

"There are people who like to have this done and over, but in the same token in all fairness to those who made the allegations, they need to be examined very thoroughly and closely," said McDonald.

McDonald says he is going to wait for the results before making a final judgment.