August 28 marks the 10th anniversary of Tropical Storm Irene hitting the Capital Region. It was a storm unlike many in the area had ever seen.

The storm arrived in the early morning hours that Sunday, with torrential rain and unprecedented area flooding.

Homes were washed away in communities like Rotterdam Junction and Prattsville. Some people never returned after their homes were damaged. Entire streets were washed out in some communities.

View photos from viewers as the storm hit in 2011 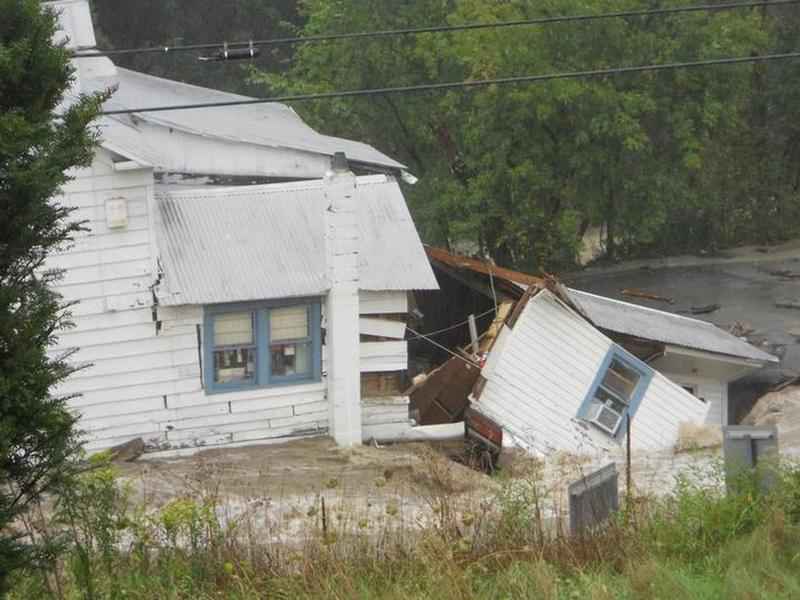 This photo of a Berne home shows some of what Tropical Storm Irene did in the Capital Region.[Katlynn Overbaugh]