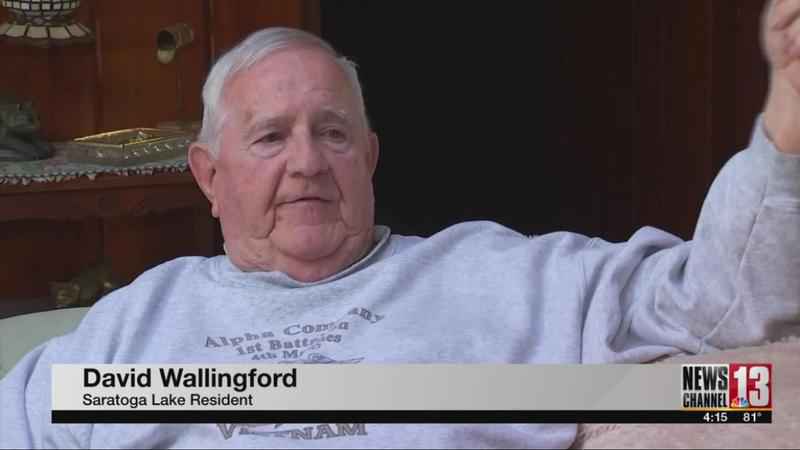 United States Postal Service customers in many parts of the Capital Region have been contacting our newsroom lately to complain about less-than-satisfactory mail delivery in their neighborhood.

While the old post office credo reminds us that “neither snow nor rain nor heat nor gloom of night stays these couriers from the swift completion of their appointed rounds,” there are a few problems with that credo: First, how do you define "swift completion?" Second, what if there aren’t enough couriers to complete them?

That’s seems to have become a delivery dilemma for many folks in the Capital Region. One of them is David Wallingford, a retired, decorated U.S. Marine who wakes up every morning with a picturesque view of Saratoga Lake. However, he doesn’t much like what he sees when it comes to mail delivery.

For more than a year, he says the red flag remains up on his roadside mailbox, which means his outgoing letters — many of them time sensitive — sit there for a while. It also means there’s no regular daily delivery.

Shortly after NewsChannel 13 interviewed Wallingford, but before our story aired, he finally got three days of mail.

The United States Postal Service is currently hiring, but until all positions are filled, mail delivery might remain sporadic in certain areas.