A Malta man is accused of assaulting a sheriff’s deputy who was trying to take him into custody.

Police say they were called to a domestic incident early Sunday morning on Faraone Drive.

Investigators say Scoons shoved a person to the ground, breaking their wrist.

Authorities say he then shattered a glass door by punching it, injuring a deputy. 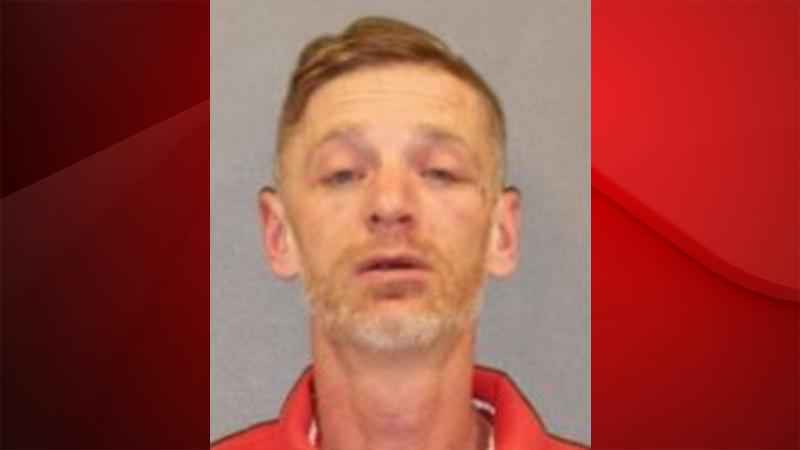 Scoons is now in the Saratoga County Jail.