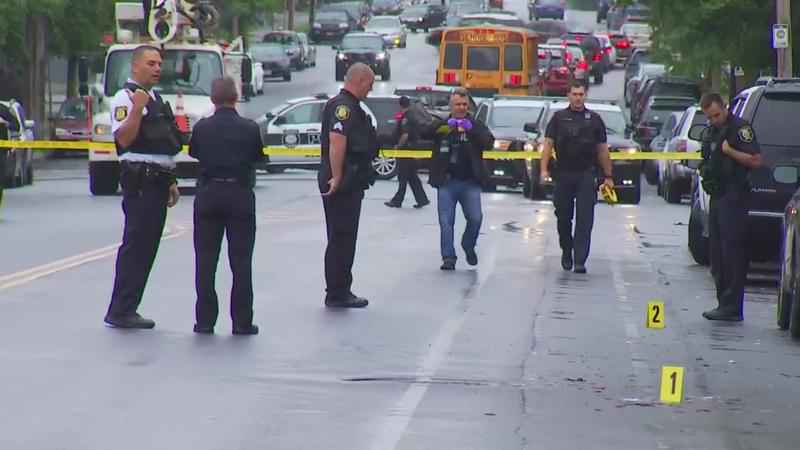 ALBANY – There has been another shooting in the city of Albany.

Police say an 18-year-old man was shot in the arm. He is expected to be okay.

This is the third shooting in the city in less than 48 hours.

Anyone with information is asked to call the Albany Police Detective Division at (518) 462-8039, or submit and anonymous tip to Capital Region Crime Stoppers.