The man accused of shooting a trooper in Broome County has been caught.

Johnson’s accused of shooting Trooper Becky Seager in the hip. Her injuries are believed to be non-life-threatening.

The manhunt for Johnson prompted an extra police presence in the Fort Ann School District on Thursday.

A source tells NewsChannel 13 Johnson is related to a district employee. 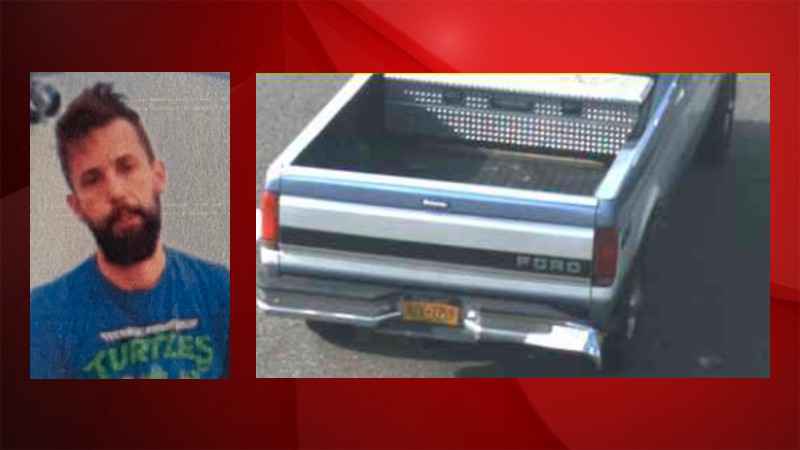 Jason Johnson and the blue 1996 Ford F-250 pickup truck he might be driving.[WNYT]

NewsChannel 13 continues to follow this story. We will bring you updates on-air and online.