A 36-year-old man is accused of trying to sell drugs outside a Dollar General parking lot in Fonda.

Christopher Woods is charged with criminal possession of a controlled substance.

There was also a warrant for his arrest for the manufacturing of meth in the state of Tennessee.

He faces felony charges, and is in jail without bail. 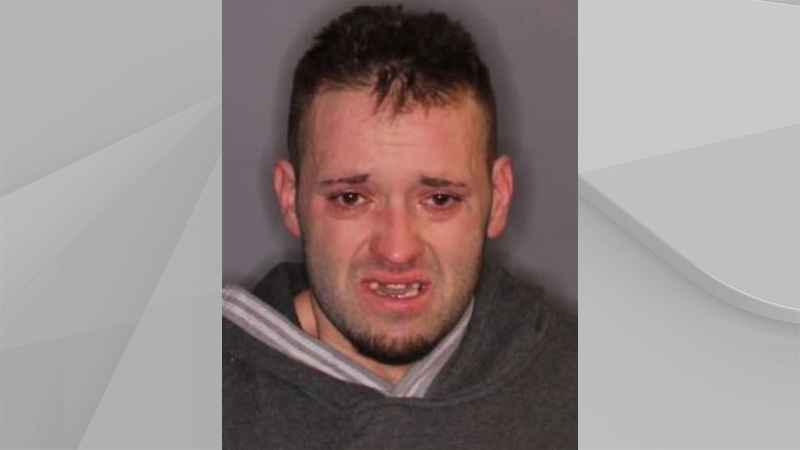