A Cohoes man admits his guilt in connection with a deadly shooting in the city last year.

On June 30, 2020, 18-year-old Tyshawn Daniels was shot and killed near Lansing and Schuyler streets.

An investigation found Evans was involved in that shooting. 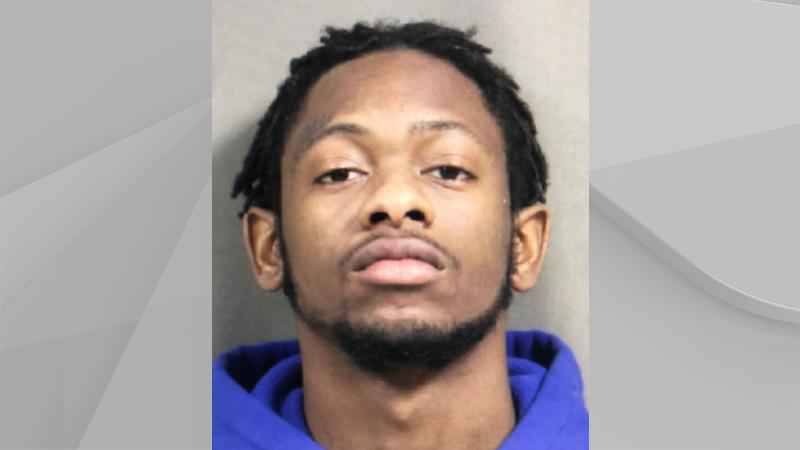 He faces nine and a half years in prison.