The main suspect in a crime spree from Greene to Saratoga counties that included murder was arraigned in his hospital room at Albany Med on Tuesday.

NewsChannel 13 was the only station there, as Greene County District Attorney Joseph Stanzione came out of Jeffrey Field’s arraignment.

Stanzione said he had never conducted a hospital room arraignment until Tuesday.

Field is now officially charged with murder and attempted murder. 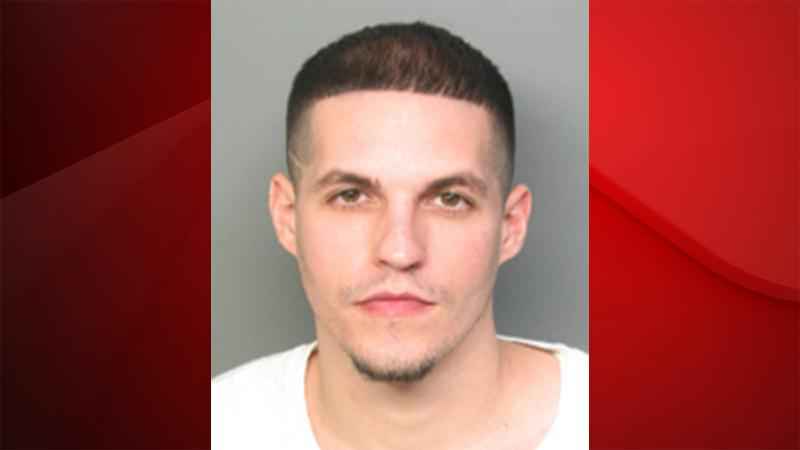 The alleged crime spree happened Aug. 22 just before 1:30 a.m. in Catskill. Police say Field stabbed Adam White and Christopher Gere at 31 Summit Ave. and then drove to Saratoga County, where the crime spree continued. They say he broke into a home on Allen Road in Greenfield, assaulted the homeowner with a weapon, and tried to steal his car. When that didn’t work, they say Field went to a neighbor’s house, allegedly stole that car and then led officers on a chase that carried on to Locust Grove Road.

NewsChannel 13 was there for the tail end of that chase, which ended in a crash right near Greene Road.

Field was seriously injured and airlifted to Albany Medical Center.

"It’s just a terrible situation where a totally innocent person has died, and had no relation to these individuals at all," he said.

One of the two men stabbed, Adam White, did not survive. The other victim is still recovering.

Stanzione says a companion part of all of this is bail reform.

Learn how that plays into this case by watching the video of Subrina Dhammi’s story.