A Saratoga Springs man is now facing charges in connection with a huge June 26 fight on Caroline Street.

The fight involved around 15 to 20 people.

During that fight, a man was stabbed.

Johntay Jones was arraigned in Saratoga County Court. bHe is accused of stabbing the victim that night.

Jones pleaded not guilty to first-degree assault, He was remanded to the county jail, without bail. 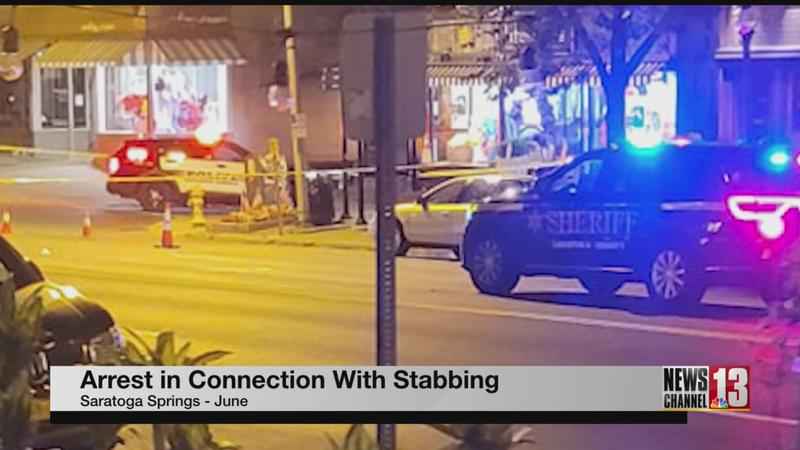