Troy police tell NewsChannel 13 they have a man in custody following a murder inside Barker Park at 3rd and State, early Sunday evening.

Police have identified the victim as 25-year-old Johnny Williams Jr. of Troy.

Bryan Wright, 32, was arrested. His address is listed as the Albany City Mission on South Pearl Street.

Some people gathered in the park Monday to pay their respects. 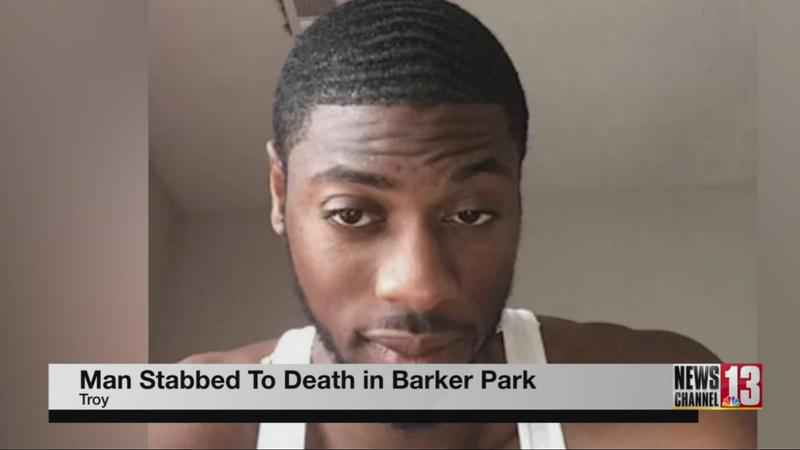 If police know what the motive is, they’re not sharing it yet. However, NewsChannel 13 has confirmed with police that the victim and the suspect knew each other. They were definitely acquainted.

Several friends tell NewsChannel 13 he was a "great person" and an "outstanding young man."

Hear from one of those people by watching the video of Dan Levy’s story.