One woman is dead, and a man is behind bars facing DWI charges, after a crash on the Northway.

The crash happened just before 10 p.m. Saturday night in Colonie.

State police say 23-year-old Vasu Laroiya of New Jersey slammed his vehicle into the back of another car driven by 22-year-old Katryn Fisher of Ballston Spa.

Police say Fisher was rushed to Albany Medical Center and later died from her injuries. 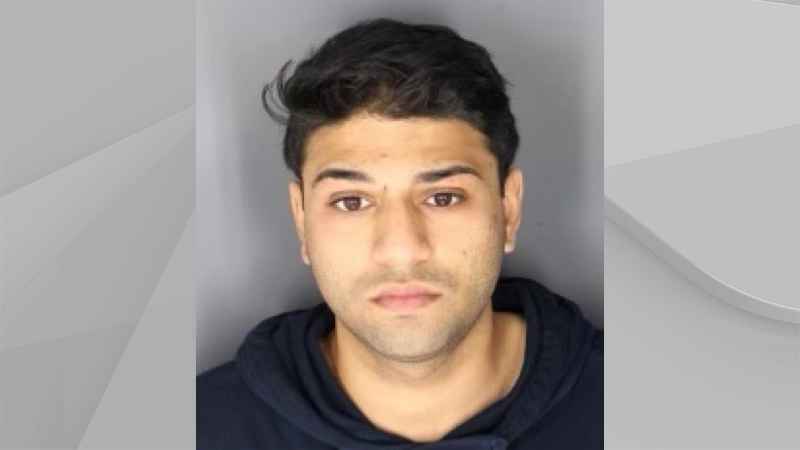 He was arraigned in Colonie Town Court and is being held in the Albany County Jail without bail.