STEPHENTOWN – A man is being treated for burns after a house fire in Stephentown.

It broke out just after 8 a.m. Friday at 4838 South Stephentown Road. It’s a one-story house with a full basement.

Two occupants were already out of the house and at a neighbor’s house when firefighters arrived.

Mutual aid from several other agencies was called in. 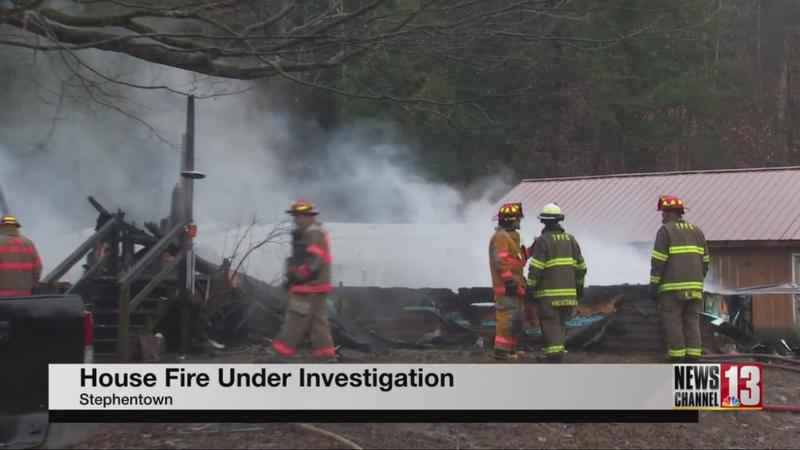 The cause remains under investigation.