A man is charged with attempted murder in Saratoga County following a vicious ax attack.

The Saratoga County Sheriff’s Office says 19-year-old Justice Locke of Indian Lake went into someone’s apartment on Mallery Street in Corinth and attacked him with a tomahawk. They say this happened around 11:30 p.m. on Oct. 26.

Police say the victim was airlifted to Albany Medical Center with life-threatening injuries.

They say Locke and the victim knew each other, but didn’t give a motive.

Locke is facing attempted murder and burglary charges. He’s being held in the Saratoga County Jail without bail. 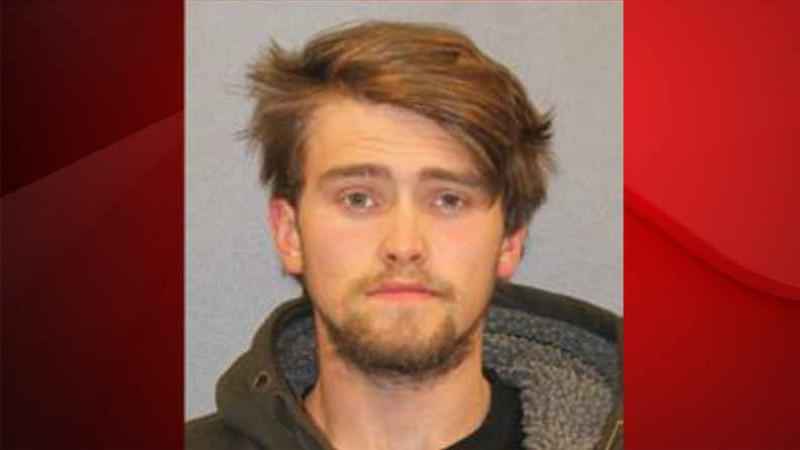