Man dead after his car overturns in Queensbury 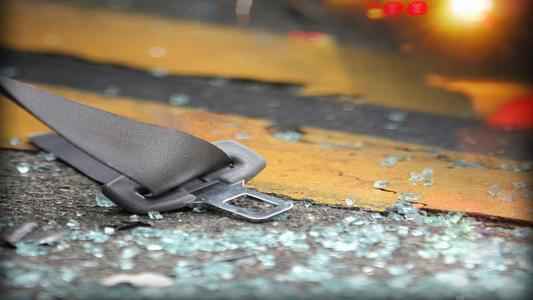 A man is dead after his car flipped over in the Town of Queensbury early Saturday morning.

The Warren County Sheriff’s Office said the man did not realize there was a slight curve near Carlton Drive and drove by the shared parking lot for Econo Lodge and Northway Inn.

The man, whose name has not yet been released, then drove into a wooded area, hit a few trees, and his car flipped over near Greenway North.

The sheriff’s office said lifesaving measures were attempted, but the man was pronounced dead on scene.

The accident is under investigation.