Man hospitalized after being shot in Albany 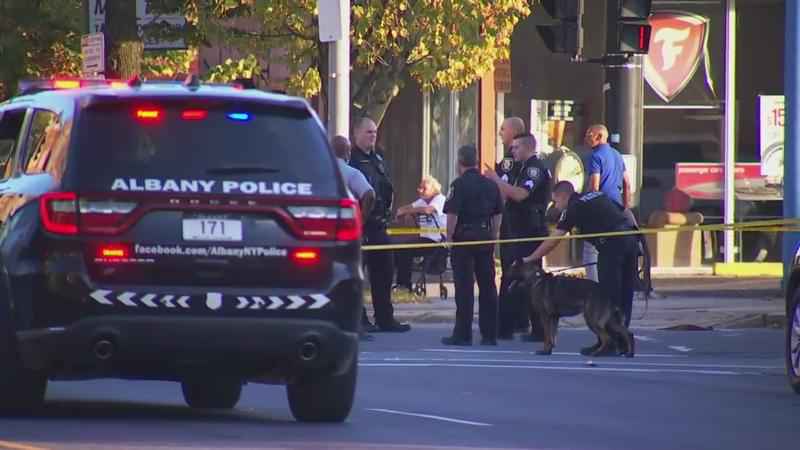 Albany police are investigating a shooting in the 200 block of Central Avenue.

Police say a 31-year-old man was shot in the torso, and taken to Albany Med. He is expected to be okay.

Anyone with information is asked to call Albany Police Detective Division at (518) 462-8039, or submit an anonymous tip to Capital Region Crime Stoppers.

NewsChannel 13 is following this story. We will bring you more information as we get it on WNYT.com, and our later newscasts.