Man overcharged for Thruway toll even after paying

Since cashless tolling went live on the New York State Thruway a year and a half ago, the Thruway Authority said more than 400 million transactions have been successfully recorded. However, there have also been some problems.

A viewer recently reached out to 13 investigates for help after receiving a bill for a toll he said he never drove through. That viewer did not want to go on camera.

It was 35¢ with a $2 charge attached, so he figured he would just pay it and be done with it.

However, it was not quite that easy. 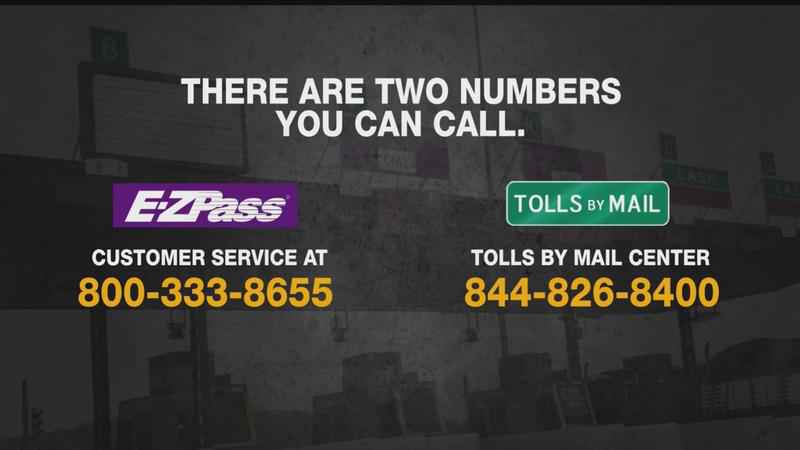 He sent his check to the Thruway Authority, but he got another bill. This one added a $5 late charge.

He reached out to his bank, his initial check did clear, it was even endorsed "for deposit only for tolls by mail."

The Thruway Authority still claimed they never received the payment, and he had trouble getting anyone there to clear up the confusion, so he reached out to 13 Investigates.

We reached out on his behalf and within a few hours, he got a call that the Thruway Authority is forgiving the mistake.

While they said they could not discuss details of his case with us, they did share contact information for anyone else who might run into a similar situation.

You can call two numbers:

E-ZPass customer service at 800-333-8655. Wait times on that line are lower during non-peak hours, especially on Saturday mornings after 8 a.m.