A Northumberland man pleaded guilty to a hit and run during Americade weekend, last September.

They say Brownell then fled the scene and hid his truck behind an abandoned farmhouse.

He was later arrested, and police say Brownell was drunk at the time of the crash.

He is expected to serve three to nine years in state prison. 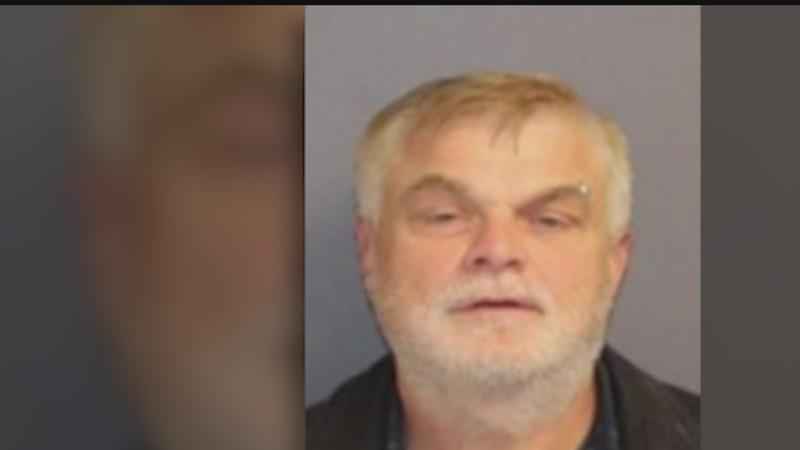