A man pleaded guilty Friday in a deadly Fourth of July boating accident on Saratoga Lake.

Blake Heflin, the operator of the boat that hit and killed 20-year-old Ian Gerber, was charged with criminally negligent homicide, but pleaded guilty Friday to a reduced charge of misdemeanor assault.

Police say Heflin was intoxicated when he hit Gerber, who had jumped off Heflin’s moving boat.

If convicted of the top charge, Heflin could have been sentenced to up to one and a third to four years in prison. As part of this plea, he’ll be sentenced to three years’ probation.

"Blake was prepared to see the case through to trial if necessary, said Heflin’s attorney, Matt Chauvin. "However, when the District Attorney approached us this week with an offer that did not require pleading to any felonies, Blake decided it was best to resolve this matter." 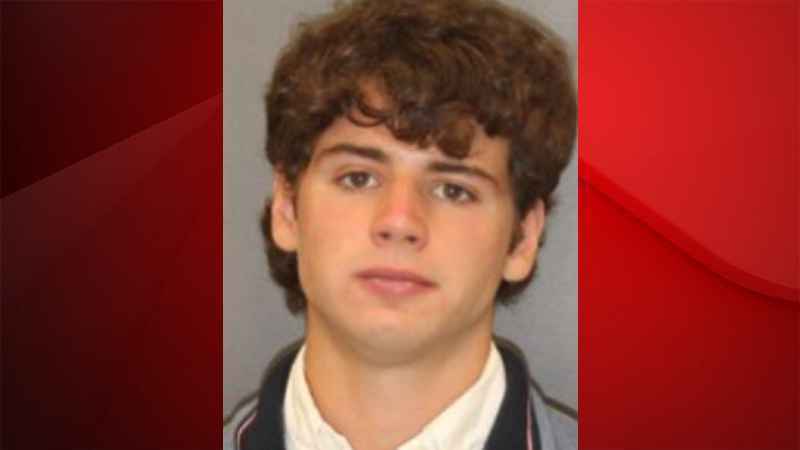 Chauvin continued, "It is his hope that in doing so he gives the Gerber family some closure. This way neither they, nor his family and close friends, who were with him that day, have to relive this horrible tragedy."