Man recovering after being shot in Albany

Albany police are asking for your help as they investigate a shooting.

Police say just after 9 p.m. Tuesday, staff at Albany Medical Center told them a 19-year-old man entered the emergency room with a gunshot wound to his leg.

The victim told officers he was shot in the area of Ontario and Benson streets.

The victim is expected to be okay.

No arrests have been made. 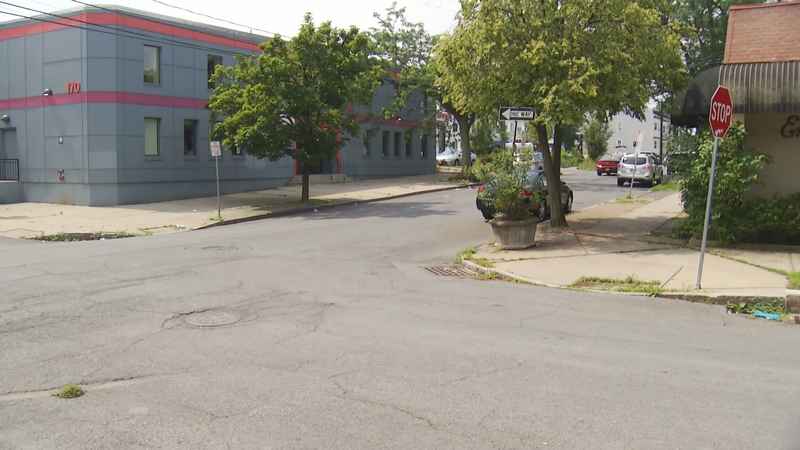 Albany police are investigating a shooting in the area of Ontario and Benson streets.[WNYT]