Man sentenced in trio of Saratoga County attacks against women

He terrorized unsuspecting woman as they were out for a walk or run in Saratoga County, and now he’s headed to prison. Tyler Gaston attacked three women over three days in September.

He was sentenced Wednesday to eight years behind bars.

It was a frightening time for women who walk or run on trails.

It was late September when there were two bold daytime attacks on women on the Zim Smith Trail. 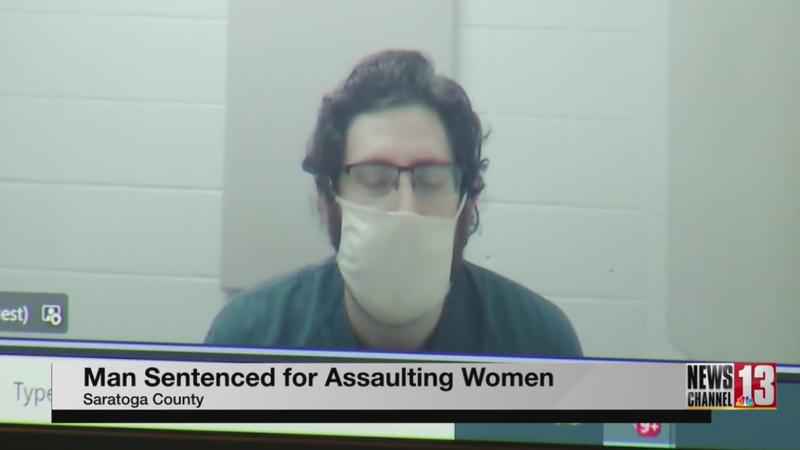 Each time, the attacker sexually assaulted the women.

They managed to fight him off, and it wasn’t long before Tyler Gaston was under arrest.

Three days earlier, also in broad daylight, that same man attacked a woman as she cut through a Saratoga Springs cemetery on her way to work.

Judge Jim Murphy sentenced Gaston to the agreed upon eight years and scolded him for blaming depression caused by the pandemic as the reason for attacking three strangers.

The victim of the Saratoga Springs attack gave an impact statement to the court.

When Judge Murphy gave Gaston the chance to speak, the 27-year-old apologized.

Hear some of what they both said by watching the video.