Man shot in the back in Gloversville

Police in Gloversville are investigating after someone shot a man in the back.

It started around 2:30 a.m. Thursday, when a 46-year-old man arrived at Nathan Littauer Hospital with a gunshot wound.

He was later transferred to Albany Medical Center. His condition is not known, but he was able to speak to police.

Investigators determined that the victim was shot in an apartment at 40 Sixth Ave. Officers went there and detained several people.

They are now looking for 59-year-old Solomon Wilson of Johnstown as a person of interest. They say he may be driving a Gray 2018 Nissan Pathfinder, with license plate KGD 7764. 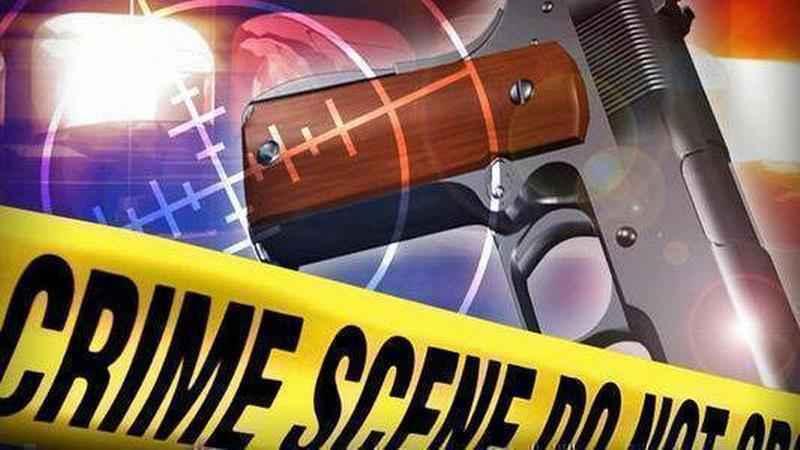 Police say the investigation remains very active. However, they say there is no danger to the public.