A Watervliet man who police say was taking pictures of children in a bathroom in 2019 at the Great Escape in Warren County has lost an appeal.

However, Hewitt then wanted to withdraw his guilty plea, saying there were technical errors in the case.

The county said he knowingly entered the plea, and they would not let him withdraw it.

He appealed that decision, and that’s what has been denied. 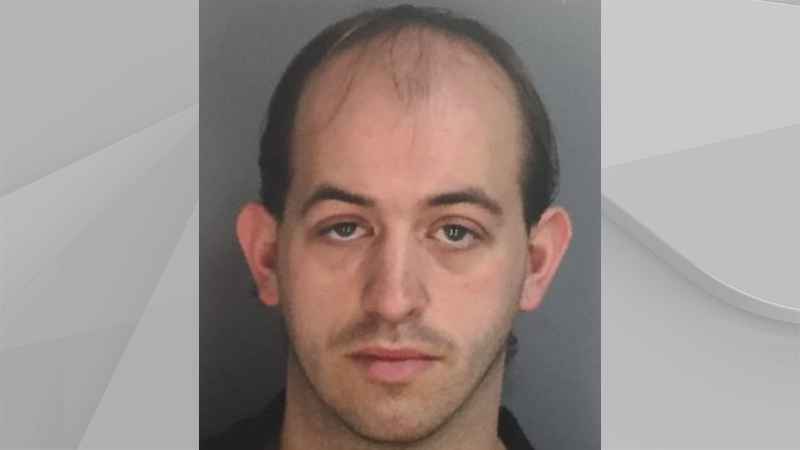 Police say he and his wife were also recording women and children in a Price Chopper bathroom in Watervliet.