Many Capital Region bridges determined to be in ‘poor’ condition

Thirty-five years after the Thruway bridge collapse, there are still serious safety concerns about bridges in our area.

There are just under 2,000 bridges in the 11 counties encompassing the Capital Region.

13 Investigates wanted to see just how many bridges in the Capital Region need to be fixed.

There are 225 of those bridges that are considered to be in poor status, according to recent data from the New York State Department of Transportation. That’s about 11% of the bridges in the area. 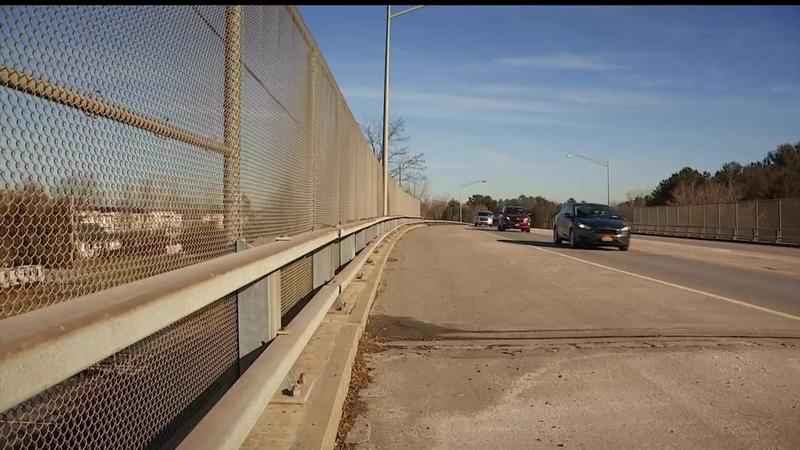 However, poor status does not mean "unsafe" or that a bridge is going to collapse.

The Department of Transportation says a bridge in "poor" condition means it usually needs significant maintenance, repairs or replacements. If a bridge is deemed unsafe, it will be closed. Eventually, they will need to be fixed.

In December, DOT announced over $13 million to rehabilitate and replace 14 bridges and culverts in the Capital Region. Overall, $216 million will be given throughout the state to fix infrastructure.

Learn more about some of the lessons learned since the Thruway bridge collapse by watching the video of Tessa Bentulan’s story.