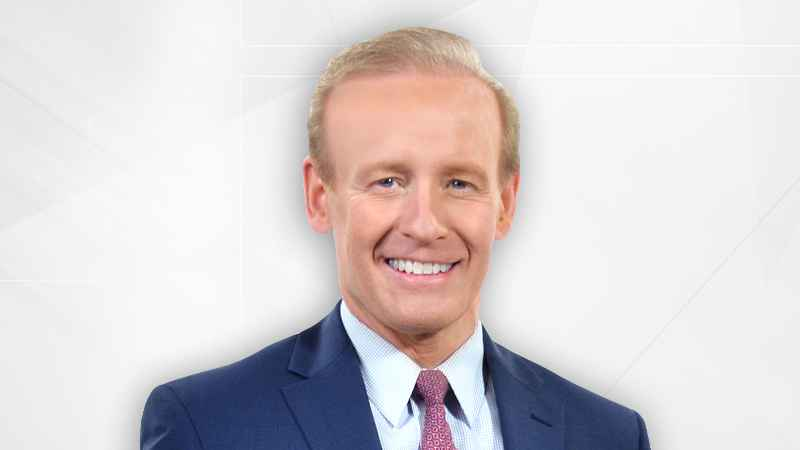 Mark Mulholland co-anchors NewsChannel 13 Live at 4 and Live at 6 with Subrina Dhammi.

As Saratoga-North Country news chief, Mark leads our news coverage in Saratoga, Warren and Washington counties. A long-time resident of Warren County, Mark is a native of Whitehall in Washington County, and has lived in Saratoga County for more than a decade. Mark is always receptive to an interesting story idea in his area. He can be reached at mmulholland@wnyt.com or by phone in our Saratoga-North Country newsroom at 518-580-0713.

Mark first joined NewsChannel 13 in 1993. Prior to that, he was sports director at TV-8 in Glens Falls, and studio host for Boston Celtics games on Fox 23 WXXA in Albany. Mark was also a feature reporter for Pro-Am Sports TV in Detroit, Mich. Before he ventured into television, Mark was a radio news reporter for WWSC and WYLR radio in Glens Falls.

Mark is the youngest of Leo and Florence Mulholland’s nine children.