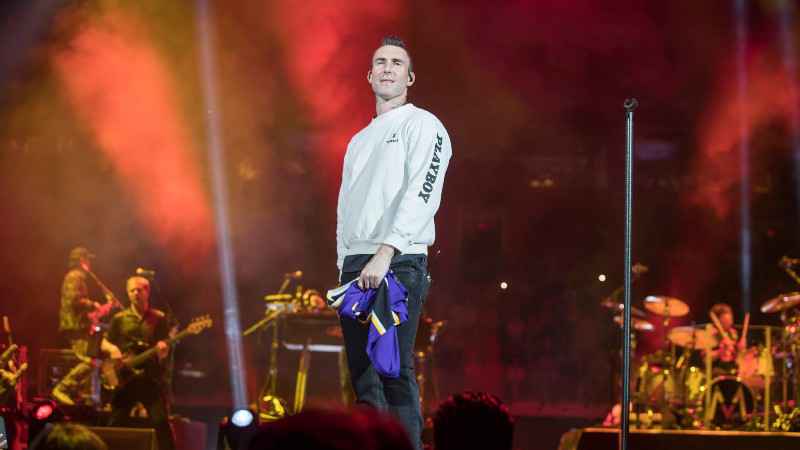 Maroon 5 has canceled its concert at the Saratoga Performing Arts Center.

The concert was scheduled for Monday, September 13.

The group also canceled its concert at Madison Square Garden on September 10.

Maroon 5 was previously set to perform at SPAC in 2020, but concerts were canceled because of the pandemic.

NewsChannel 13 has reached out to Live Nation for comment and is waiting to hear back.