McCoy deals with backlash from people angry over COVID protocols

After nearly 10 years in office, Albany County Executive Dan McCoy is used to political foes, but nothing prepared him for the impact COVID-19 would have on everyday life.

People haven’t been shy about telling him how they feel about vaccines, mask mandates and politicians.

McCoy also says he even received death threats from anti-vaxxers.

"I’ve had the sheriff’s department sit outside my house a couple of times, because of people really upset,” said McCoy.
He’s told his staff not to get involved in debates with people, but he recently inserted himself in one parent’s crusade against masks in schools, and did something he’s never done before with someone opposed to his views. He went to a parent’s home and knocked on the door to talk to him. 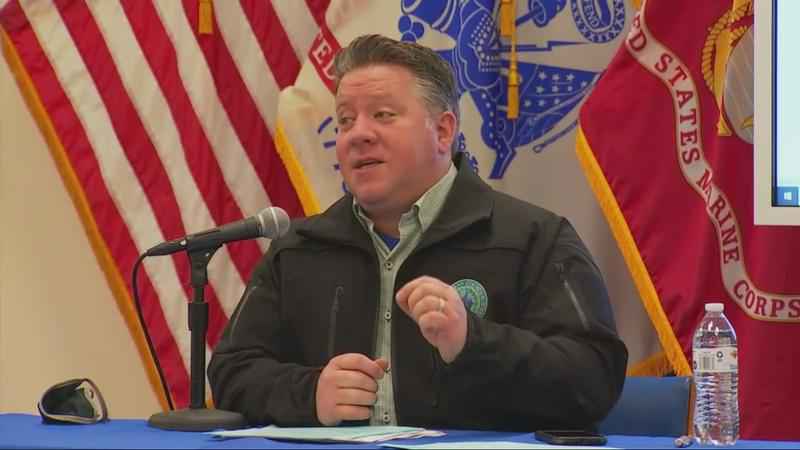 "I go, ‘Look, let’s have a civil conversation. We can agree to disagree, but we have to be civil about it,’” recalled McCoy.

It didn’t change the man’s mind.

McCoy’s mind is made up too, that he has to keep hammering home about vaccinations and masks, because he says he’s sure we are getting ready to turn another terrifying curve.

Hear his concerns about that, by watching the video of Elaine Houston’s story.