Charges for Darryl Williams of Mechanicville include drug possession, criminal possession of a weapon, attempted assault and endangering the welfare of a child.

He is in the Saratoga County Jail without bail. 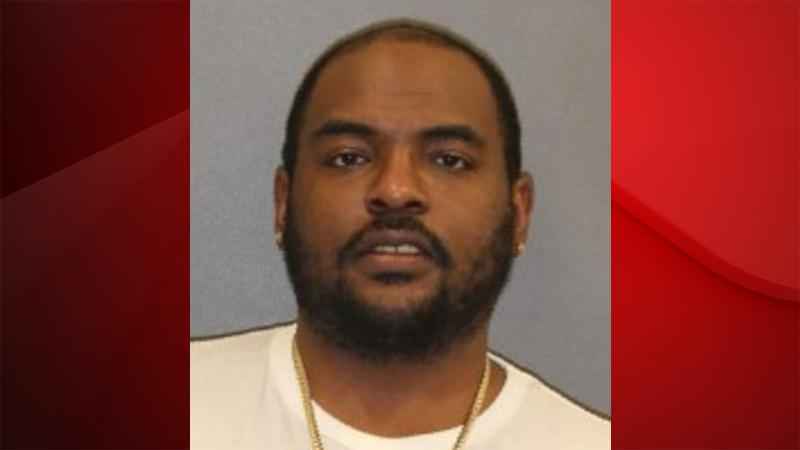