Mechanicville man dies after being pulled from burning home

MECHANICVILLE – The Mechanicville man who was pulled from a burning home on Lake Avenue Wednesday evening has died.

He is identified as 67-year-old David Richards.

Units arrived at the two-family home on Round Lake Avenue in Mechanicville around 8:40 p.m. A good Samaritan noticed heavy smoke coming from downstairs and called 911.

The fire was put out in 10 minutes.

The fire chief says the fire is not suspicious, but they don’t have a cause yet. 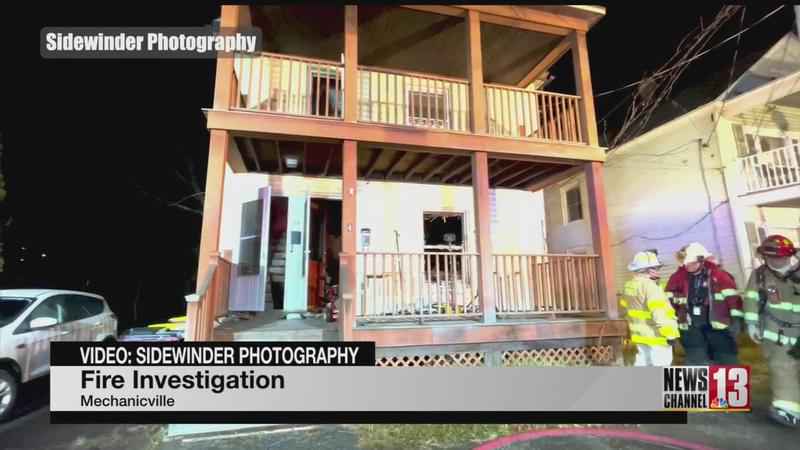 He said there is minor damage to the home.