Mechanicville’s Commissioner of Public Works is under arrest for domestic violence.

Police say Anthony Gotti turned himself in on Tuesday and was arraigned on charges of attempted assault in the 3rd degree.

The alleged incident involved a family member on May 26.

NewsChannel 13 spoke with Gotti’s lawyer, who says Gotti pleaded not guilty, and claims the matters will be resolved in his favor.

Gotti is due back in court next month. 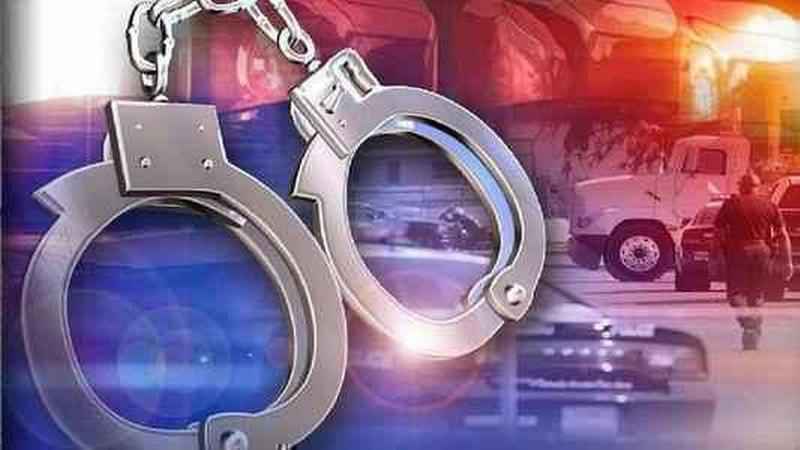