Two men charged in the death of Chyna Forney appeared in court on Thursday.

Suppression hearings were held for both Jahmere Manning and Alvin Foy. That’s typically when the defense tries to have evidence excluded from the case.

The judge did not make a decision on Thursday.

Forney was shot and killed on Essex Street in May 2021.

Police say the two men were shooting at another man, when Forney was hit by gunfire. 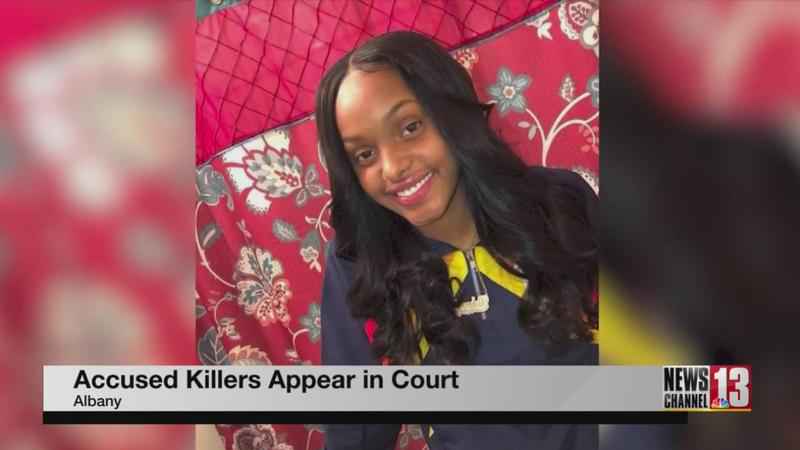