A misdemeanor complaint against former Gov. Andrew Cuomo has been filed in Albany City Court.

A criminal summons has been issued for November 17 art 2:30 p.m. for him to appear in court.

Police officer Amy Kowalski filed the complaint, accusing the governor of groping a woman’s breast in the Executive Mansion.

The governor resigned this summer after investigators appointed by the Attorney General’s Office found he committed criminal sexual harassment.

The Attorney General’s Office did not have the authority to charge him, and other counties have been investigating. 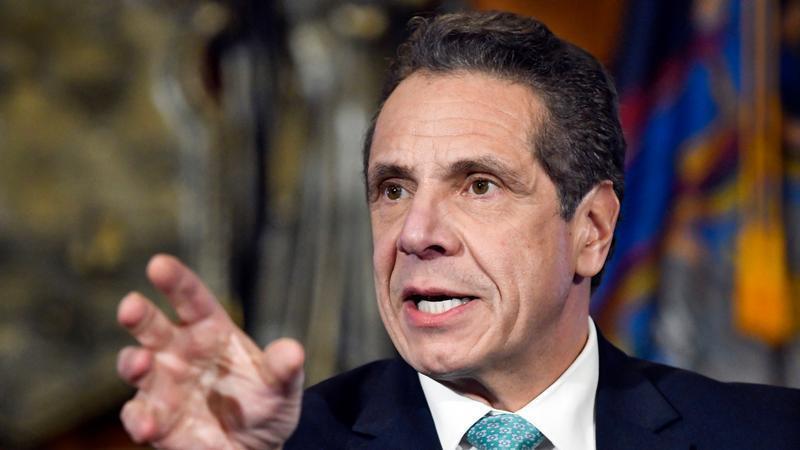 New York Gov. Andrew Cuomo talks about his upcoming meeting with President Donald Trump during a news conference in the Red Room at the state Capitol Monday, Feb. 11, 2019, in Albany, N.Y. New York pays more in taxes to the federal government than any other state.[AP Photo / Hans Pennink]

NewsChannel 13 has also reached out Gov. Hochul’s office. We will let you know when we hear more.

"From the moment my office received the referral to investigate allegations that former Governor Andrew Cuomo sexually harassed multiple women, we proceeded without fear or favor. The criminal charges brought today against Mr. Cuomo for forcible touching further validate the findings in our report."