The number of people living past the age of 100 has been on the rise for decades.

There are nearly half a million centenarians worldwide.

There are also super-centenarians, people who live up to age 110 or even longer.

New research from the University of Washington suggests we will see more supercentenarians by the end of this century.

In fact, statistic models estimate that the world record of 122 years will very likely be broken and that a lifespan of 125 or 130 years is possible. 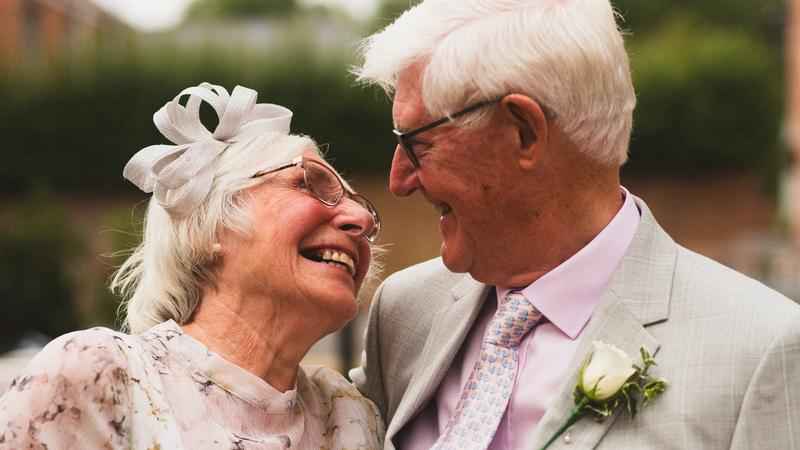 However, the study finds it’s extremely unlikely that someone would live to 135 in this century.