Police say a mom and her 5-year-old son were fatally stabbed in a Duanesburg home on Wednesday.

A 2-year-old boy was also stabbed and is in stable condition.

It happened around 9:15 p.m. Wednesday in a home on Duanesburg Road, near Depot Road.

More than a dozen police vehicles were on scene.

Nelson Patino, 47, is now facing murder, attempted murder and weapons possession charges. Police say Patino contacted them shortly after the stabbing. He was arraigned in Duanesburg Town Court at 6 p.m. on Thursday. 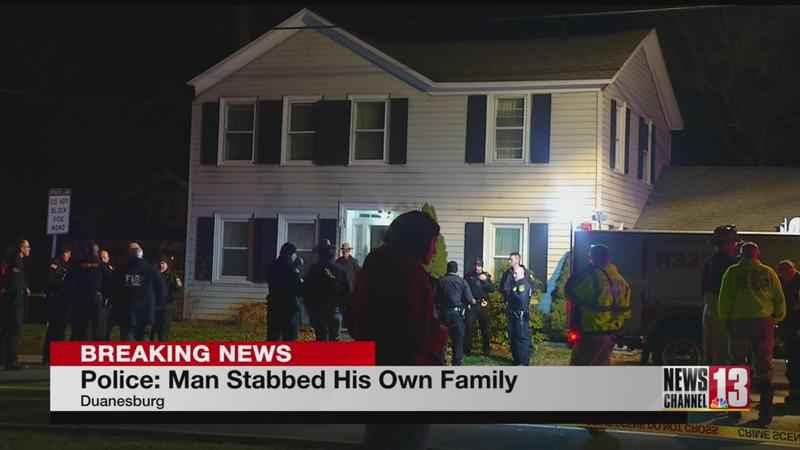 Investigators think the case could be ready for a grand jury as early as next week.

The names of the victims have not been released yet.