A Montgomery County couple is under arrest after reports of child abuse involving a 2-year-old.

The child’s mother, 34-year-old Samantha Youngs-Kerr, and her boyfriend, 26-year-old Ian Schaffer, are charged with felony second-degree assault and misdemeanor endangering the welfare of a child.

Investigators found abnormal bruising on the child’s body and interviewed the couple, which led to their arrest.

Montgomery County Sheriff Jeffery Smith said the severe bruising on the child was unacceptable and a problem.

"They simply said they were disciplining the child for misbehavior, but come on, it’s a 2-year-old and this is definitely something that was untypical," he said. 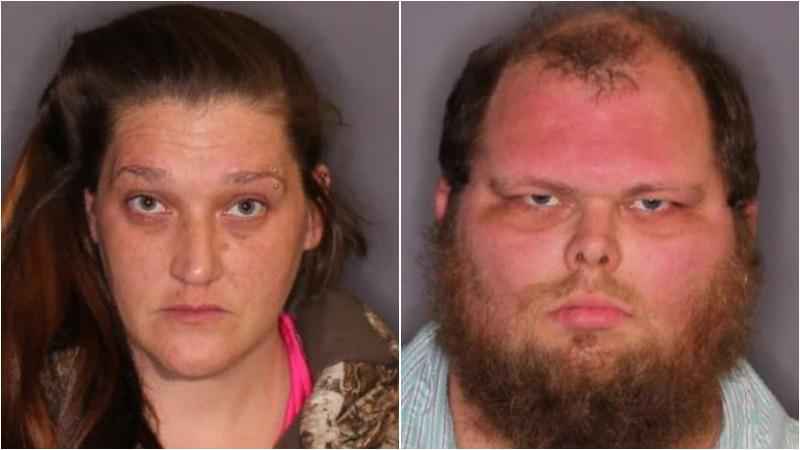 Youngs-Kerr and Schaffer are in the Montgomery County Correctional Facility.

The child was checked out and is okay. Police say other family members are now taking care of that child.

Smith explained the next steps in the case.