ALBANY – More gunshots have been ringing out in broad daylight in the city of Albany.

The latest incident was in the area of West and Ontario streets.

Police say no one was hurt, but neighbors shared images with NewsChannel 13 of police in some sort of standoff with a suspect and then a man getting arrested and led away from the scene.

It’s just another instance of gun violence in Albany, the third in this area in under 24 hours. 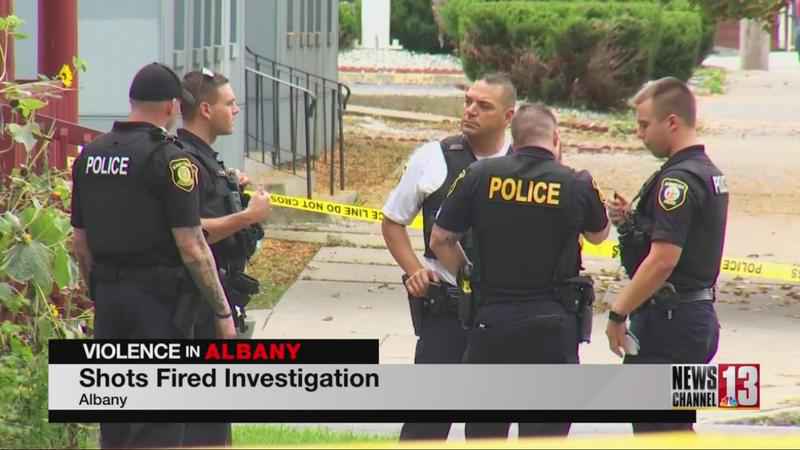 Neighbors say they feel helpless to prevent more violence once the scene is cleared and police leave. Neighbors say they’re upset and they’re scared. That includes Tyrone Banks. He has five kids from ages 6 to 18, and says it’s Halloween time right now, and he wishes his kids could play outside. He and his wife just don’t feel that it’s safe.

"I want to leave, I want to move, and all my neighbors, this is a good neighborhood, everybody’s together, but how much are you supposed to keep taking," he wondered. "There should be things here for these kids to do. There’s nothing for these kids to do but pick up a gun and think that they can go out there and take somebody’s life."

NewsChannel 13 asked police about some of the safety concerns neighbors have, and they did not get back to us by Friday afternoon.

Hear from a community advocate on the challenges he’s facing when trying to reduce crime by watching the video of Stella Porter’s story.