Rensselaer County says more PFOA has been found in properties near Algonquin Middle School in Poestenkill, where the chemical was first found.

The county and state have conducted five rounds of sampling, turning up levels higher than the state’s permitted level of the forever chemical.

One town council member is urging the state and county leaders to find out where the chemicals are coming from.

The county’s public health director says they’ve expanded the review to see whether there is more than one source where the chemical is coming from. 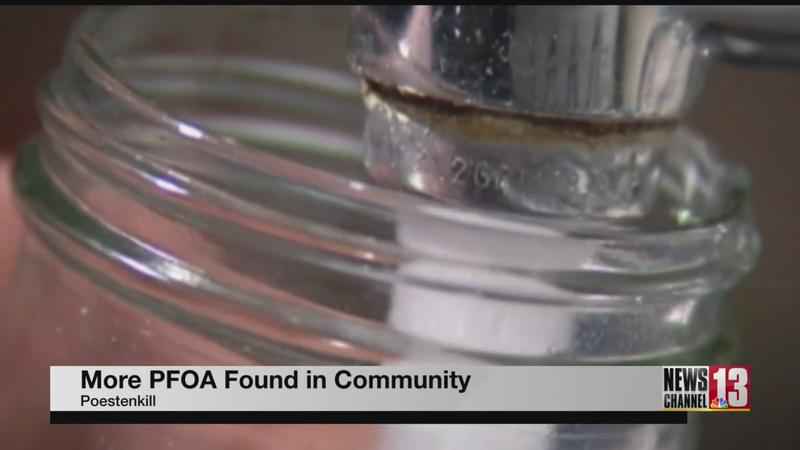 "The source is just step one. Ok, we found the source. Now we need to figure out where the plume is," Wohlleber said.

Wohlleber is disappointed he can’t give his constituents answers.

"Meanwhile you have people going, ‘Am I drinking poisonous water?’" he said.